The tag line “Your Place in History” totally embraces the message that inspires the whole LDC philosophy.
Recovering, restoring beauty and paying tribute to the history of the places hosting the LDC properties are the aims that drive each of our projects.
Besides the profound love for Italy, for its culture, its incredible artistic wealth and for the enchanting landscapes that frame each of our destinations.
When Matteo Ricci decided to enter China, he adjusted his clothing and dove into the world of oriental philosophy, perfectly merging the western and eastern cultural values. When LDC Hotels Group entered Italy in the 21st century, with the help of modern technology, we consciously took the same attentive approach in the matter of culture.

Rome, Venice, Florence, Umbria and Piedmont were not just names on Google map, they are the Eternal City, the Pearl of the Adriatic, the Cradle of Renaissance, the Green Heart of Italy (the earliest Etruscan settlement), and the UNESCO protected rolling hills with centuries-old vineyards.
In a regular year, I would spend nearly 100 days traveling and working in Italy. Commercial and business matters aside, I appreciate every encounter paired with a delicious cup of “espresso lungo”. I visited countless museums and sites reading every explanation and audioguide. I walked and ran on as many streets as possible, soaking up all the shapes and forms of the cities. When in Rome, I would quench my thirst with the “Nasone” (which literally means “big nose” and are the drinking water fountains inside Rome), discovering a new fountain every time I cross the street (Rome claims to have over 2000 fountains more than any city in the world), and creating a virtual reality of what Roman Forum must be like in the past. When in Venice, I would go for a run at daybreak, stopping at San Marco just to see the water slowly beginning to glitter with the rising sun. Standing in the middle of a Venetian campo, I saw the tourists as well as the shadows of the city’s history where chatters, businesses, beliefs and a sense of belonging were formed for a thousand years. When in Florence, I would linger at sight of Santa Maria del Fiore where our construction site is based, following the gaze of Brunelleschi (1377–1446), the hot-tempered and ingenious architect who built the world’s largest Dome, and reminded myself how an impossible contract can be obtained by just breaking an egg. Little by little, I began to hear the cultural undertone that sewed this Italian peninsula together and developed a love and appreciation that became the foundation of our creativity and commercial undertaking.
Hotels & residences are more than just a form of lodging but are possibilities to tell stories and create memories of a lifetime. If we hope to bring back not merely the beauty of Renaissance but also its philosophy, the hotel must be connected with both the past and present. The space / palazzo must be filled with conversations as alive and stimulating as those in the days of Cosimo the Great. LDC Hotels came to Italy not only to invest but also to inspire and to create. Amongst art, literature, architecture, philosophy, science, knowledge, commerce and belief, what do we search for and what legacy would we leave behind? Perhaps behind the pursuit, it is just a chance to make a difference. Like all the brave travelers before us, LDC dreams to write stories that would weave into the fabric of civilization and with that define “Our Place in History”. 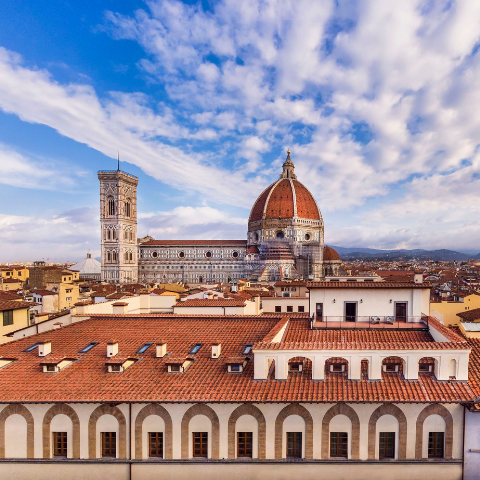 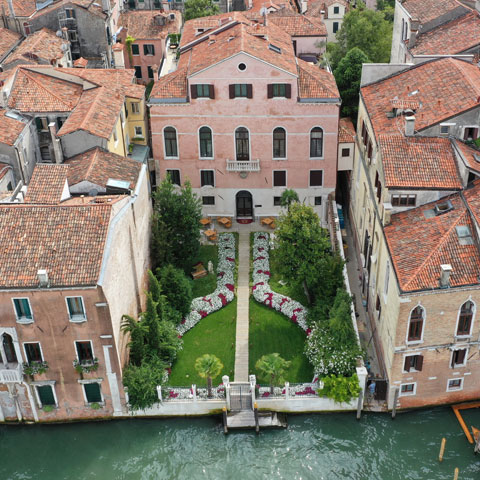 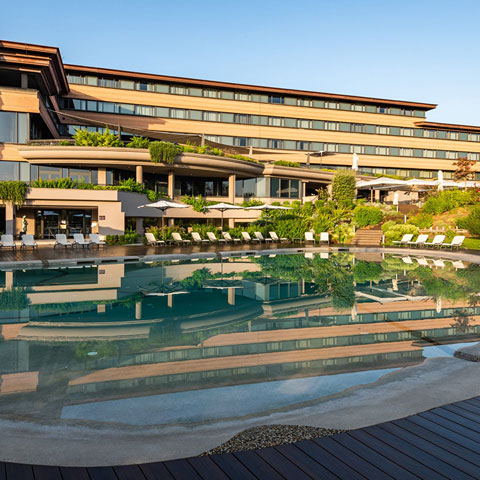 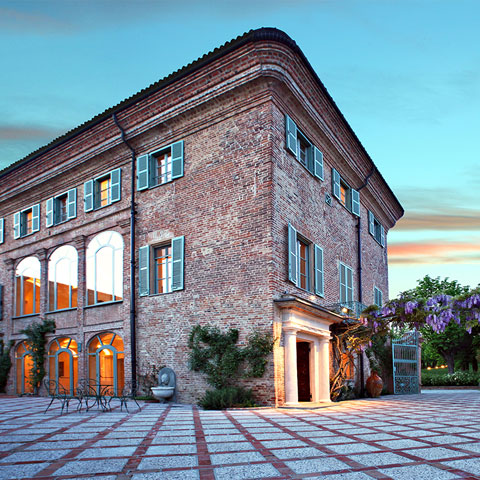 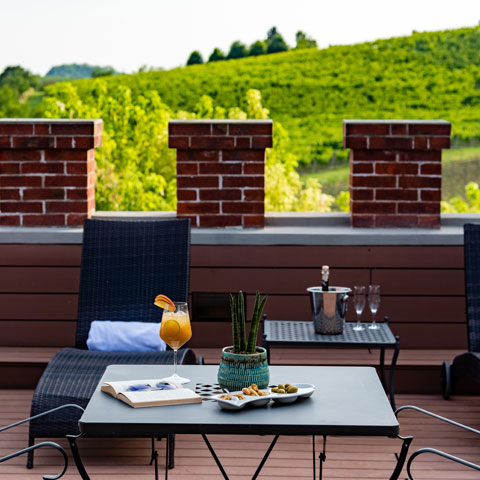 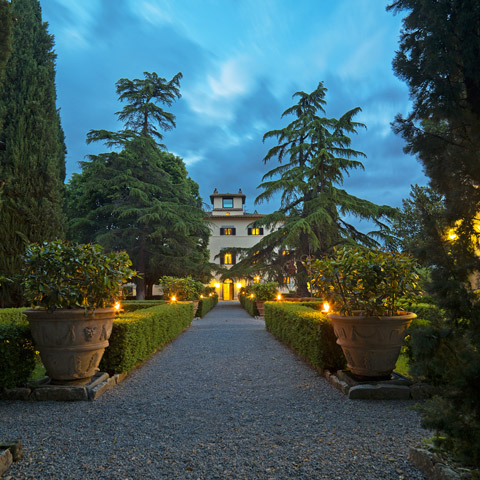 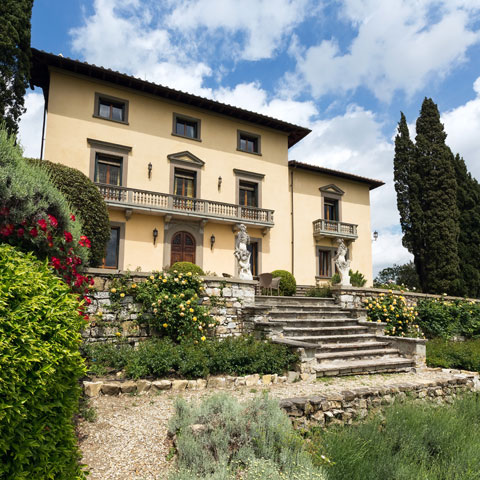 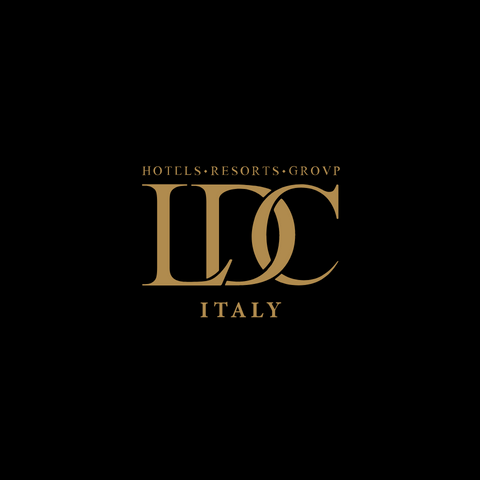 Discover our
properties in Taiwan

A shower of 5 Michelin stars rains down on LDC restaurants to reward and confirm the unparalleled value of their world-class cuisine: lively, innovative, sustainable and always deeply rooted in the territory.

1 Michelin star enlightens the new, multi-sensory culinary concept of Chef Vito Mollica who, at the helm of ‘Chic Nonna’, features a signature cuisine in constant balance between past, present and the genuineness of traditional flavors skilfully reinterpreted with a contemporary twist.

The 2nd Michelin star enshrines the Locanda Sant’Uffizio, where the flair of Chef Gabriele Boffa, his profound knowledge of the best local products and the harmonious alternation of remembrance and contemporaneity are combined with an atmosphere rich in comfort and charm.

The confirmation of 2 Michelin stars at Glam at Palazzo Venart in Venice consolidates the gastronomic journey pursued by the talented Chef Donato Ascani, who continues to seduce the most demanding palates with colorful combinations of taste from the lagoon tradition.